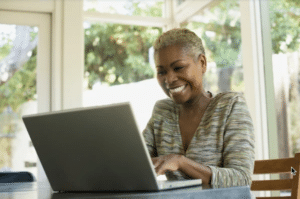 FROM HUBSPOT: When your audience discovers you’re on the Facebook platform, you can work to develop a community of like-minded consumers and deepen the connection they have to your brand. When you engage with them, you’ll learn more about their likes and interests, making it easier for you to create content they’ll enjoy and interact with. 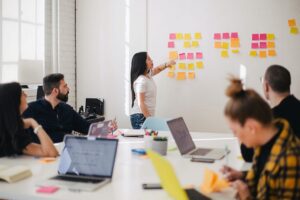 How to Generate Sales Leads: 7 Tips from Experts

FROM NOUPE.COM – Here’s what our industry-leading experts have to say about how to successfully generate more leads for your business. 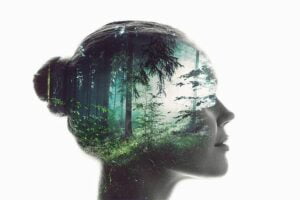 FROM DESIGNSHACK.NET: Double exposure is a popular effect now being used in advertising, website designs, movie posters, and print media. Back in the day, photographers created this effect using their cameras by combining a silhouette photo and a fill photo. 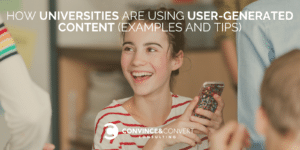 FROM CONVINCE AND CONVERT: The data is clear on what Gen Z wants, or perhaps demands. They require authenticity and practicality and rely on their peers’ opinions more than admission or school counselors when it comes to selecting a college 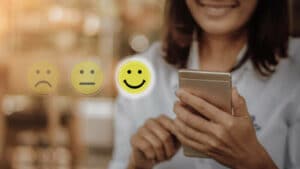 FROM SEARCH ENGINE LAND: The most important thing that customers want from brands today is to feel like they’re cared for,” said LeClair. In light of the COVID-19 pandemic, there is nothing people want more than to feel connected and understood.

A Cornucopia of Headline types for Every Writer’s Needs from CoSchedule.com

FROM THE COSCHEDULE BLOG: let’s get down to the nitty gritty and walk through some need-to-know headline types. These headline types are the ones you’ll see used most commonly and — if used correctly — most effectively. 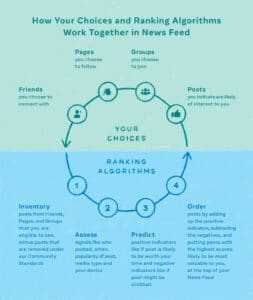 FROM SEARCH ENGINE LAND: At startup, an Android device sends Google about 1MB of data, compared with iOS sending Apple around 42KB. When idle, Android sends roughly 1MB of data to Google every 12 hours, compared with iOS sending Apple about 52KB over the same period. In the US alone, Android collectively gathers about 1.3TB of data every 12 hours. During the same period, iOS collects about 5.8GB, 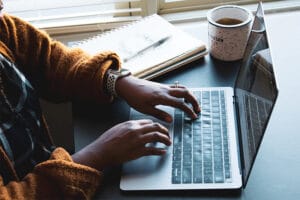 FROM VANDELAY DESIGN: Content is the most important element of any website. If you want to have a quality site, you must focus on providing visitors with the best content that will meet their needs. Don’t allow design, search engine optimization, or anything else to take priority. That said, there are other important elements that contribute to a quality site. 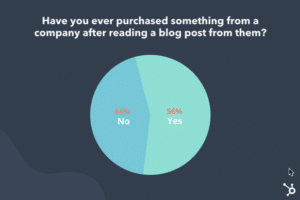 NEW DATA FROM HUBSPOT: While the growth of other content strategies, like video marketing, might have you thinking that consumers will only buy products after seeing them on other platforms, you might be surprised by how consumers responded to our survey question. 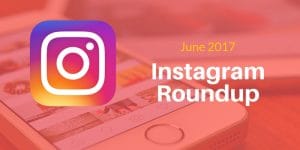 Instagram has gathered a lot of momentum lately and it’s a fun way to interact with your local business community as well as friends and relatives. This roundup is part of my exploration into the mysteries of Instagram. 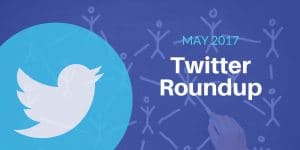 For some reason, Twitter has always been my Social Media “friend”. Always liked it better than all the rest. So why not give it a little love and educate my readers and myself on Twitter marketing?

With approximately a quarter of the internet’s websites built on the WordPress foundation, there’s never any lack of news about WordPress plugins, themes and techniques. This is the first of our monthly WordPress news roundups. Hope you find it useful. 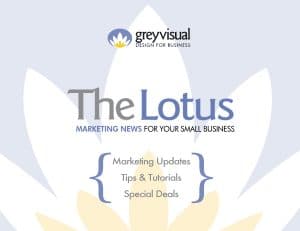 In the coming months, we’ll be looking at various ways to develop content for your blog or newsletter. One of these content exploration tools is Flipboard (flipboard.com). Do yourself a favor and watch the following videos and read about it….. then go and look it over, using your computer, smartphone or tablet, and start a free account. 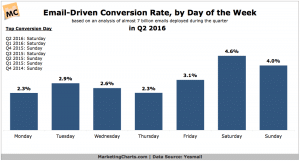 Email-Driven Conversions Highest on the Weekend

For email marketers, mid-week may provide the best engagement rates, but the weekends are when conversions are highest. That’s according to Yesmail, which included a day-of-the-week analysis in it latest quarterly benchmarks report 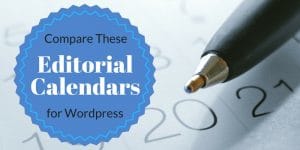 Editorial Calendar Plugins for WordPress – Get Your Content Organized!

Posting consistently to your blog and social accounts is no easy task, but with one of the following editorial calendar plugins for WordPress, the task becomes way easier and even fun! WordPress editorial calendar plugins come in free and paid versions, depending on the features included. If you only need bare bones planning, then a free version may serve your purposes. If you’d rather work with a more attractive interface and more comprehensive features… then the premium plugins may be your choice.